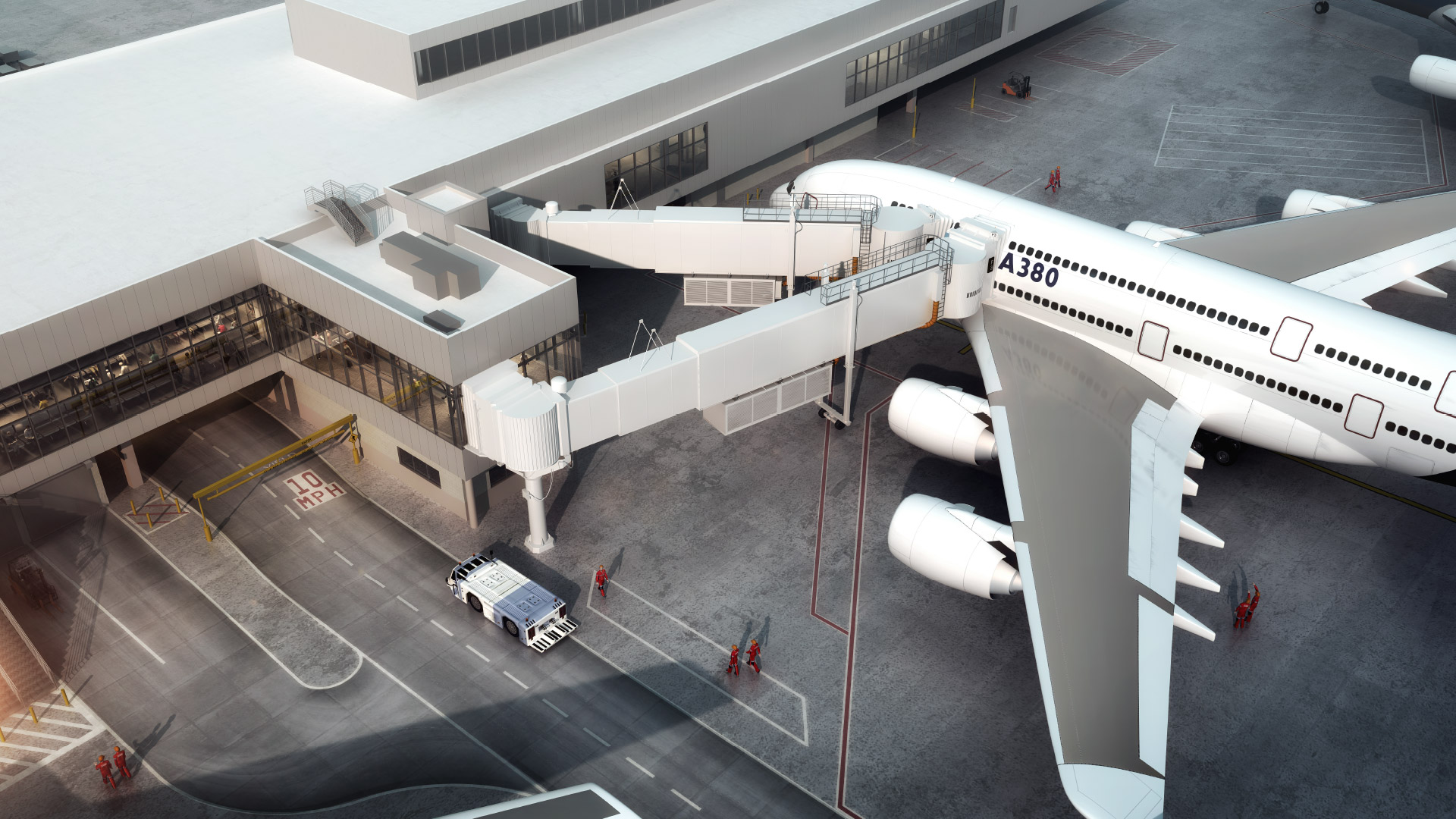 In 2013, Hartsﬁeld-Jackson Atlanta International Airport decided to make improvements to accommodate Korean Air’s Airbus A380, which initiated service between Atlanta and Seoul, South Korea on September 6, 2013.

The Department of Aviation (DOA) expressed interest in having the ability to park an A380 on Concourse F.  However, none of the 12 available gates on Concourse F were designed to load and unload an aircraft as large as the A380. Therefore, the DOA evaluated a range of options for parking the aircraft on Concourse F.

Gate F3 was identiﬁed as the preferred location. CHASM, serving as a Joint Venture Design Partner was tasked to address both airside and concourse improvements required at Gate F3. This project was completed in time to accent the arrival of an A380 from Paris in December 2017. 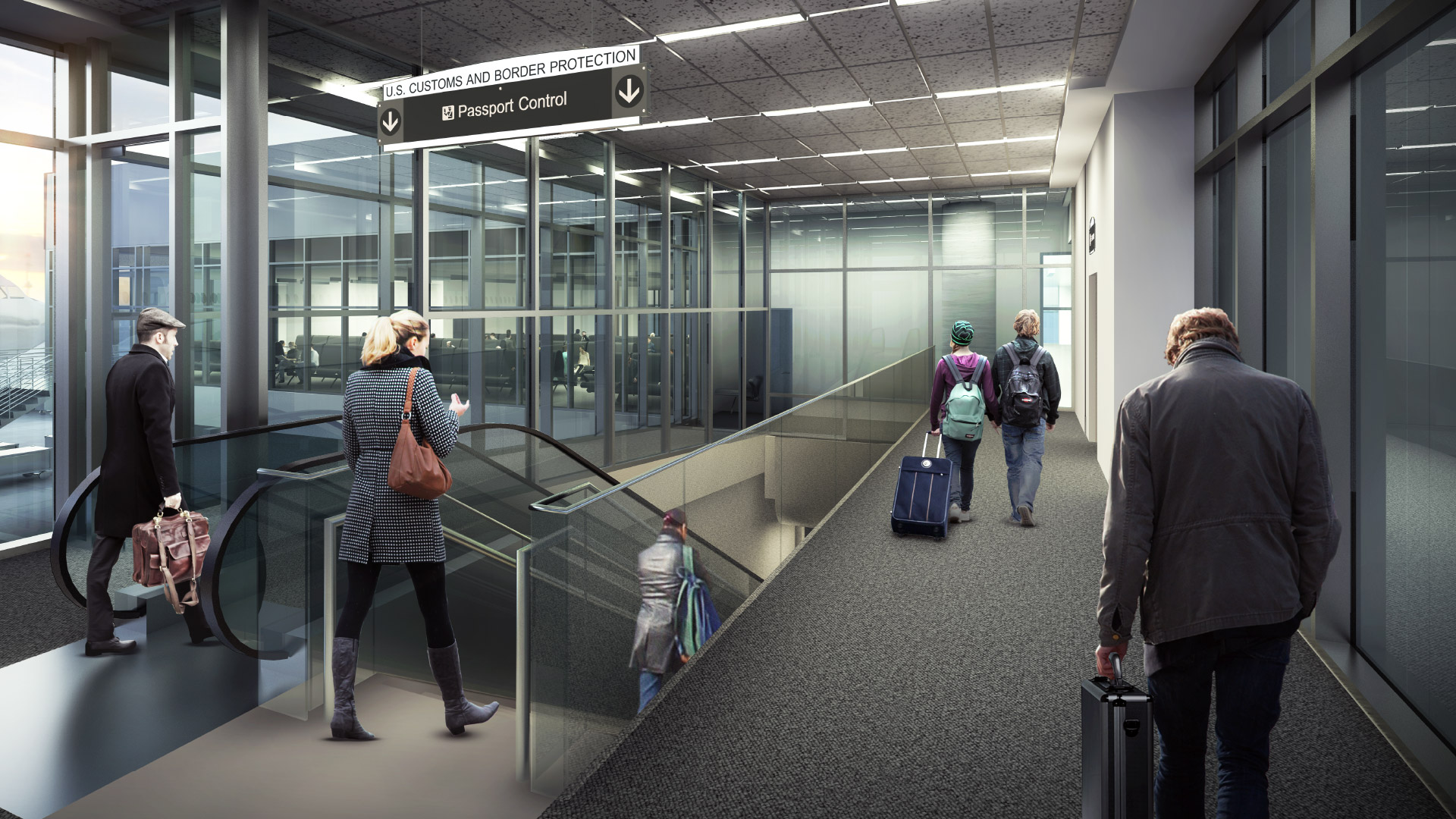 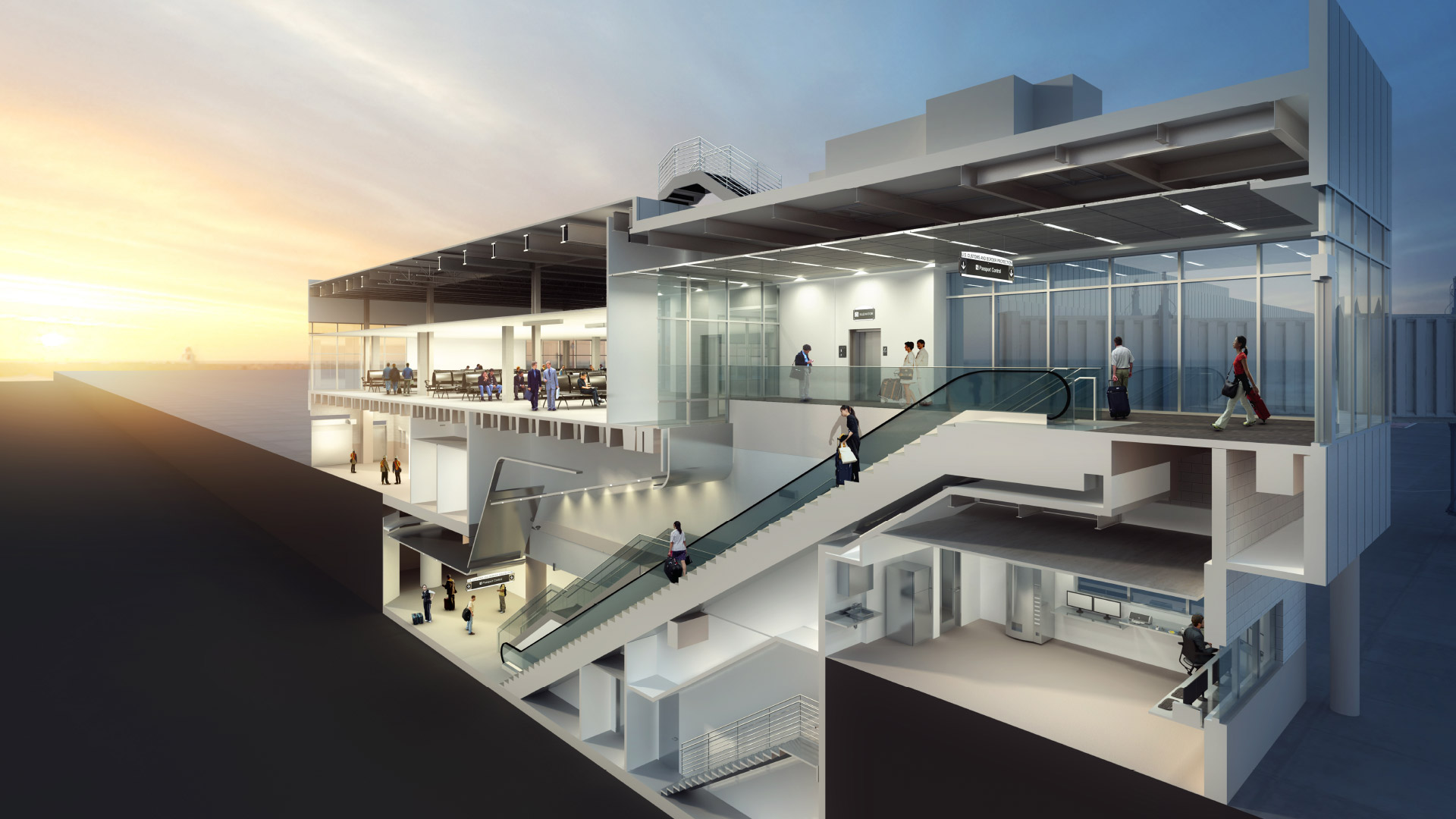 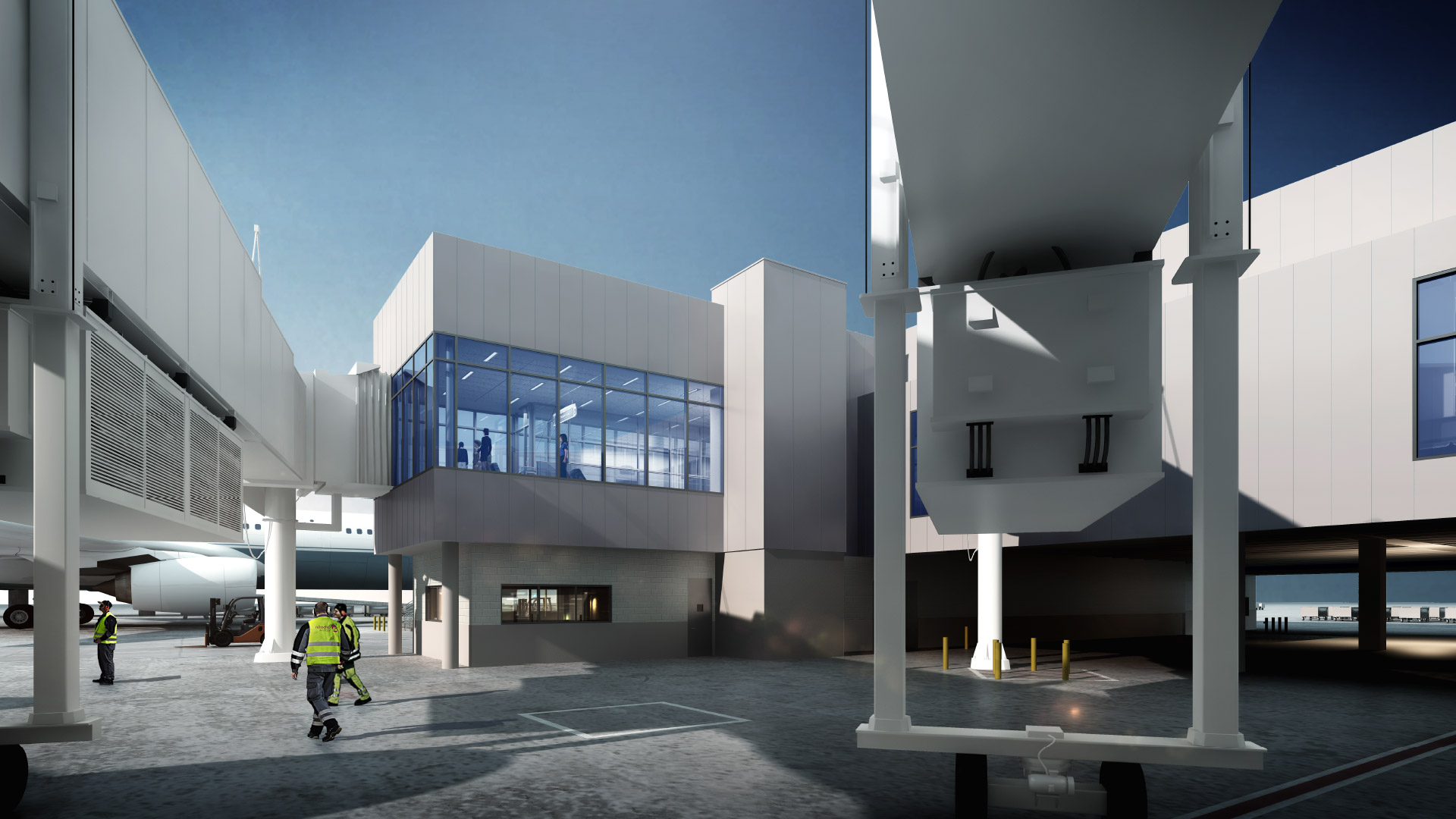 Questions or ideas? Let's work together.